More than 50 participants and 8 panellists participated in this gathering.  The session focused on the most important challenges to combat desertification in the country. Image below: Participants at the event.

The opening session started with a video titled “Dead of Life” prepared by CENESTA and Drynet, showing the destructive effects of severe and drastic drought, climate change issue, careless technologies and unsustainable development in ancestral territories of Qashqai and Shahsavan tribal confederacies in south and north west of Iran.

Alireza Ghahari, the moderator of the Panel, welcomed the participants and invited panellists to take the floor, the followings are the most important issues discussed by the panelists: 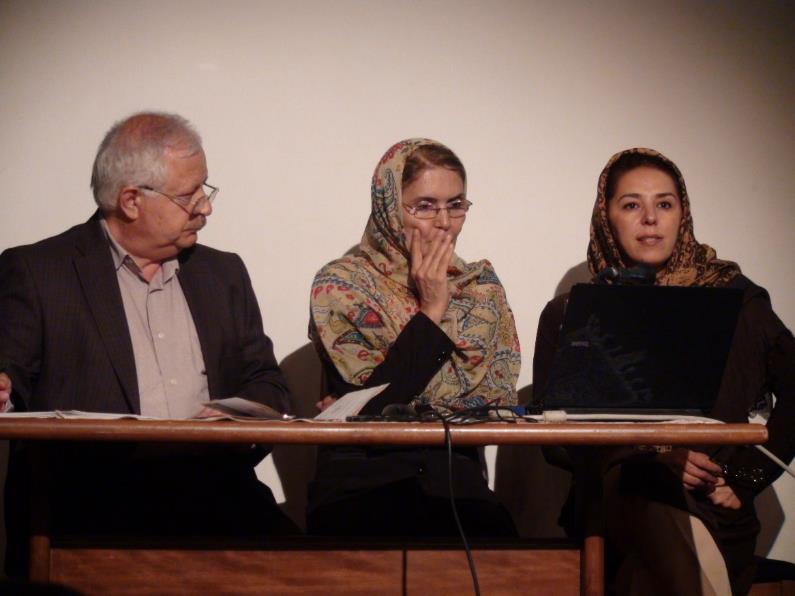 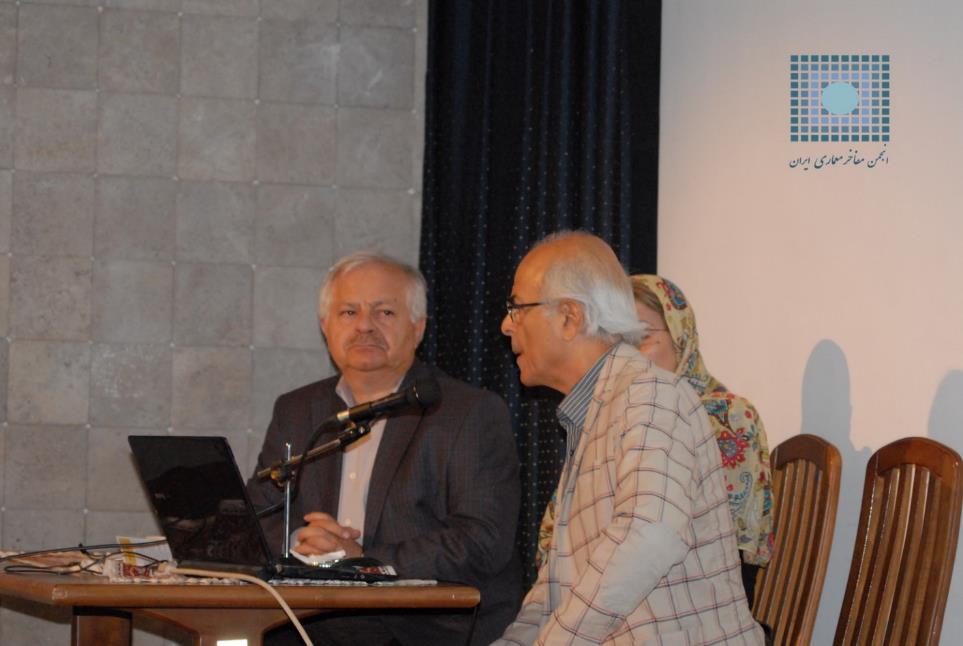 At the end, the organisers of the event, on the occasion of the “World Day to Combat Desertification” gave a certificate to the participants.