The camel is part and parcel of Rajasthan’s culture and tradition, and once presented the greatest bulwark of desert people against droughts. Camel husbandry is an ingenious way of converting the scattered and seasonally varying vegetation of dry lands into animal protein and energy. But with the emphasis given by the government on irrigation agriculture, and with the availability of motorized transport, camels came to be seen as backwards, and even as a threat by farmers. As a consequence, the camel population of Rajasthan has dwindled by almost 50% and thousands of female camels are now being sold for slaughter.

But camels can also provide a huge range of products that fill modern consumer needs. Examples include ethnic rugs from camel hair, chairs from camel leather, jewellery and inlaid furniture from camel bone, as well as camel safaris to experience desert romance. With the help of the Rajasthan based NGO Lokhit Pashu-Palak Sansthan (LPPS), the camel breeders of the Thar Desert are now seeking to realise this economic potential. Current efforts are focusing on value-addition to camel milk which is already marketed as a health food and beauty product in the Gulf and several African countries. The global market potential for camel milk could be billions of dollars, estimates the Food and Agriculture Organisation (FAO) of the United Nations.

Camel milk is different from cow’s and buffalo milk, in a very healthy way: it contains enzymes with anti-bacterial and anti-viral properties, which help to fight diseases. It has been used traditionally to cure tuberculosis and typhoid, and also contains an insulin like substance that reduces blood sugar levels in diabetes patients.

Awareness-raising and education of consumers about the beneficial effects of camel milk has established demand for fresh camel milk by 35 Diabetes patients in Jaisalmer. Low calorie ice cream made from camel milk has proven to be a hit with media and in demand by both Indian and foreign tourists.

Revised Short Version: From Heirloom to Unique Selling Point – Promoting Camel Products as a Specialty and Health Food (in pdf-format – 090914)

In the Thar Desert that straddles the Indo-Pakistan border, camels have traditionally been the lifeline of the rural population, being indispensable for transportation and agricultural work. The local people have developed an ingenious system for managing camel breeding herds which makes use of the camels’ natural behavioural patterns to exploit a large variety of widely dispersed and seasonally changing vegetation. The herds actually roam freely for large parts of the year and are supervised only during the couple of monsoon months when crops are grown, as well as during the breeding period. Camel husbandry represents a perfect and long-time sustainable manner of making use of the desert without depleting critical groundwater resources. 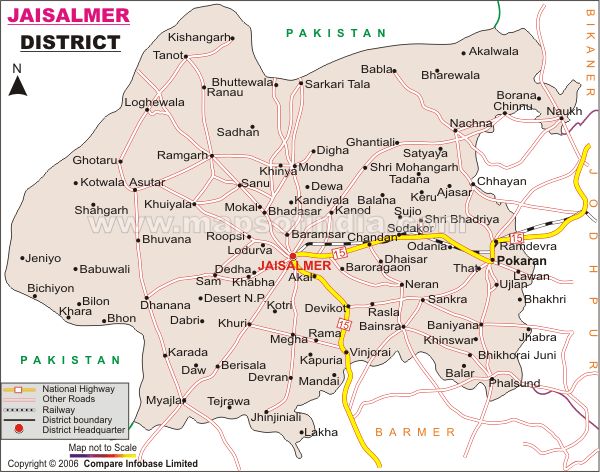 In the district of Jaisalmer, the driest part of the Thar that receives only about 200 mm of rain on average, the camel population has decreased by about 40 % over the last 20 years. This is due to several reasons, including reduced demand for camels as work animals, disappearing grazing lands, and the apathy of the government that steadfastly ignores the woes of camel breeders. The breeders have no access to veterinary services; their animals are often stolen or captured by land owners, or become victims of the army’s shooting exercises. Also, camels are now being associated with backwardness, and young people are not interested in camel breeding (although a few are keen in working in the camel safari business). If this trend continues, the camel population will soon be no longer part of India’s biodiversity. 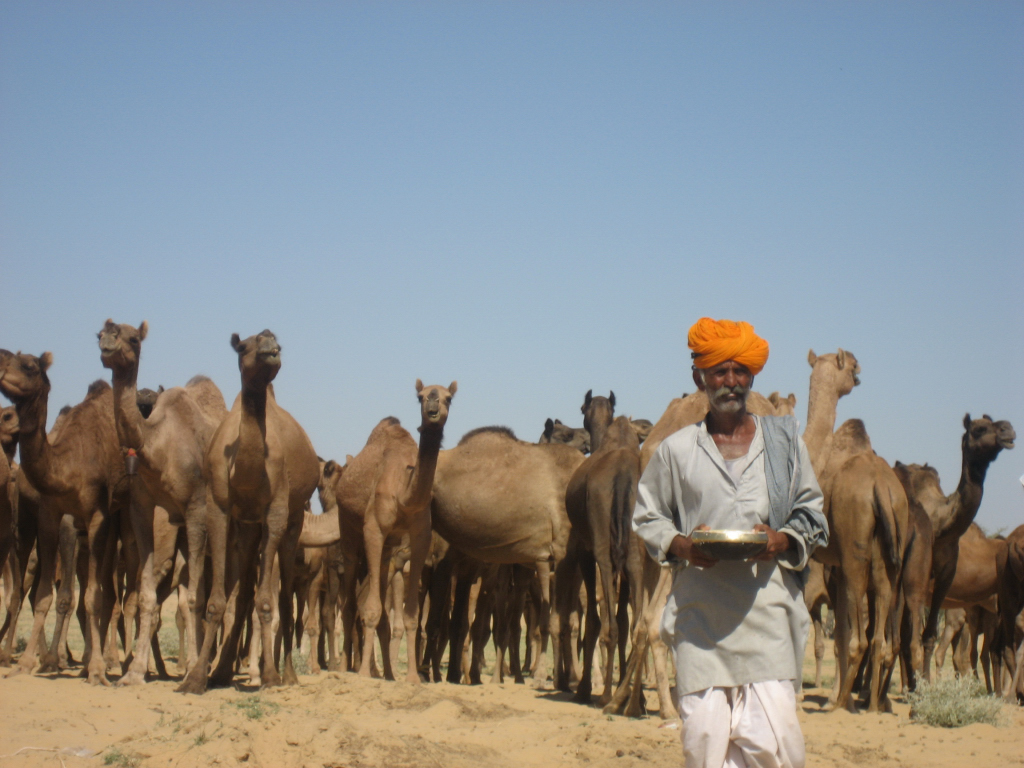 In order to raise income for camel breeders per head of camel, LPPS is promoting value-addition to camel products, especially milk (although eventually it plans to apply the same approach to wool, leather, dung, and bones). Camel milk is substantially different from cow’s milk – its Vitamin C content is about three times higher and represents a general immune-system booster that has therapeutic value in the treatment of many diseases such as Tuberculosis, Typhoid, allergies, and even autism, according to some sources. Furthermore it can also be consumed by lactose-intolerant people. Maybe most significantly, it contains an insulin-like substance that is not broken down in the human stomach and therefore immediately lowers the blood sugar levels. The strategy has been to raise awareness about these qualities of camel milk through various means, including articles, advertisements, and promotional sales of camel milk. Camel milk ice cream is also produced, albeit only on a small scale, but is both tasty and a hit with media. Marketing is being catalyzed by doorstep delivery of camel milk to Diabetes patients and by show-casing the ice cream at fairs.

These activities are combined with awareness-raising and training of camel breeders in hygienic collection of milk, as well as organisational support.

The prime stakeholder groups include the camel breeders on one side, and the health-conscious consumers, as well as local restaurants and tourists on the other. LPPS is acting as facilitator and resource agency, mobilizing expertise and funds. The current two year project is supported by the Ford Foundation in New-Delhi.

The project has raised international awareness about the health effects of camel milk and about camel ice cream as a low-calorie desert dessert. The latter has been highlighted widely in the media. To date, 35 Diabetes patients in Jaisalmer receive a daily delivery of camel milk and have become very much habituated to it, because they now require lesser amounts of blood-sugar reducing drugs.

Sale of camel milk can definitely multiply the income of camel breeders, generating a daily cash flow. Camels can produce about 4-7 kg of milk per day, have a long lactation period, and give milk at a time of year when cow and buffalo milk reach a low point. But milking camels also reduces the nutrition available to their calves, makes them more susceptible to diseases, such as mange, and can lead to a higher calf mortality rates. Thus a balance needs to be reached between milk take-off and the needs of the calves.

Secondly, the traditional free-ranging management system needs to be modulated in order to ensure a year-round milk-flow. Camel breeders will need to look into providing feed in addition to the natural vegetation.

Thirdly, because of their free-ranging management system, the camels are quite wild and milking them is hard work requiring extra labour. Not all camel breeders are willing to put in this additional effort.

While the camel breeders have always drunk camel milk, the general public is often reluctant to entertain the idea of consuming camel milk. However, the project has already shown that this can be overcome.

Many aspects of this approach can be transferred to other camel breeding areas within India, as well as other countries. Especially pertinent are the education of consumers about the beneficial effects of camel milk and training of camel keepers in hygienic ways of milk production. In other parts of Rajasthan and India, camel milk is also sold, but unofficially under the guise of cow’s milk and at a lower rate, i.e. 7 Rs/kg. By contrast, in the project area, camel milk is sold at double that rate and at higher cost than cow’s milk.

Revised Short Version: From Heirloom to Unique Selling Point – Promoting Camel Products as a Specialty and Health Food (in pdf-format – 090914)