The project has been designed to demonstrate that desertified rangelands can be cost-effectively reclaimed by, and for the benefit of, local people and that there is significant potential to sequestrate carbon in plants and soil in these areas for overall global benefit. The project will use participatory approaches to mobilize stakeholder communities and empower them to do rehabilitation work on their own.

Nationally, improving the productivity of semi-arid areas and combating desertification are of prime importance. Locally, rehabilitation of the project site and improving the socio-economic status of the local communities is in line with eradicating poverty and improving quality of life.

The project is designed to be a model initiative for both offsetting biotic carbon and promoting sustainable livelihoods among communities through its participatory approach in combating desertification. It will be later used as a model initiative for replication throughout Iran and other countries with similar topography.

The Islamic Republic of Iran is one of the countries most affected by desertification and has made the rehabilitation of degraded lands a top priority. This project is taking place in a heavily degraded area, which due to its proximity to Afghanistan’s borders is partially occupied by Afghan refugees. The area covers some 148,000 hectares, although much of this is hilly and rocky land. It supports a small population people, living in 30 villages some of which have been abandoned while others contain just one or two families. 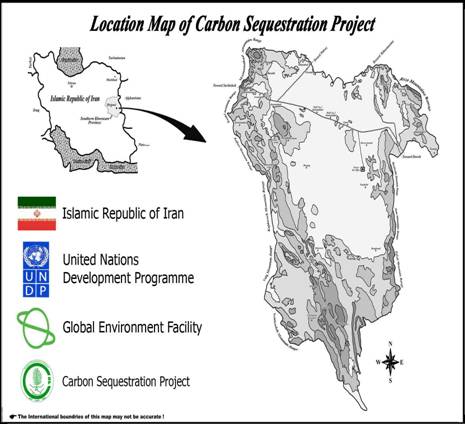 Animal herding is the main occupation although the land is so degraded that local herders often have to take their flocks to other areas for long periods of time. Land degradation in the area has been caused by lack of control of the environment by local population and the influx of refugees that has led to overgrazing and excessive fuel wood gathering.

Four months a year the area is made unpleasant by constant sand-laden winds, which also makes arable farming difficult, trees and shrubs could be used to stabilize sand dunes. The area has been left with hardly any woody biomass and only about 10 percent coverage with an unpalatable species of shrub. There is a serious need to provide forage for animals and to reduce the damage caused by wind erosion by reestablishing suitable plant liife. 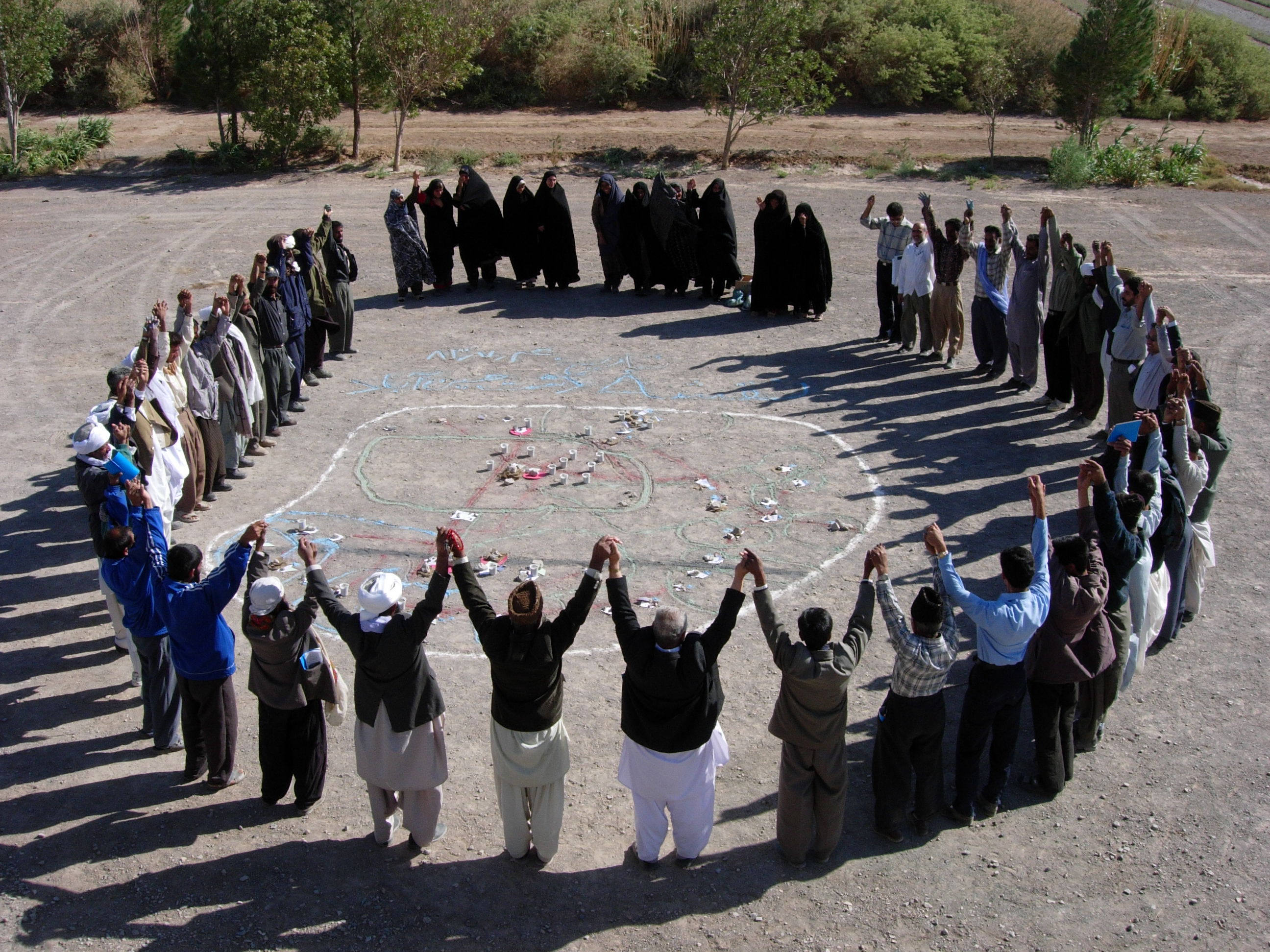 The project is designed to find sustainable and cost-effective ways to rehabilitate degraded land areas in Iran through the planting and re-seeding that would also sequester carbon both above and the below the ground, as well as in the soil.

In addition to the number of 164 families living in 30 pilot villages, Forest, Rangeland and Watershed Management Organization (FRWO) as the executing agency within the Ministry of Agriculture, UNDP as Implementing Agency and other partners including the Ministry of Energy and University of Birjand are the direct beneficiaries of this project.

The Project has gained great results in involving local communities and forming VDG however it mostly run by government administration and has little success in involving the NGOs.